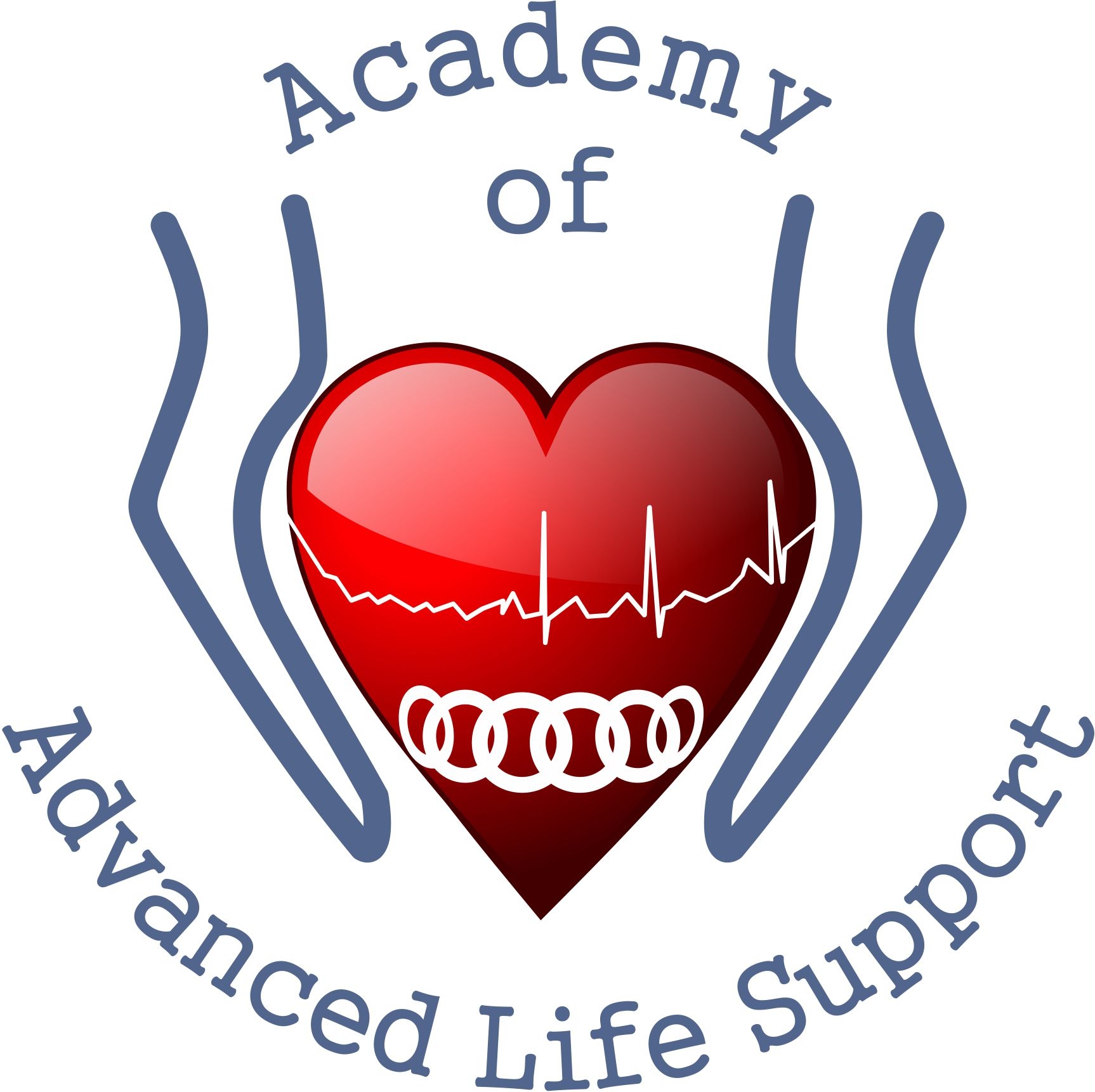 Co-author of 80 international publications and 3,750 citations relating to
resuscitation and emergency cardiovascular care

Professor Walter Kloeck’s post-graduate medical career started in 1978 with an intense interest in Resuscitation and Emergency Medicine, and he has devoted his life to raising the standard of emergency care both in South Africa and world-wide.

Walter has personally presented over 1,000 ACLS and over 600 PALS Courses on behalf of the American Heart Association. In November 2011, he was awarded International Fellowship of the American Heart Association (FAHA) in recognition of his contribution to resuscitation both nationally and internationally. In addition, the University of the Witwatersrand conferred the title Honorary Adjunct Professor of Emergency Medicine in lieu of over 25 years of dedicated service to the University of the Witwatersrand and to the community in general.

Excellent academy for advanced life support courses, I’m convinced it’s by far the best - I thoroughly enjoyed my time during the courses I did there, and they make huge differences in the workplace in critical resuscitation skills. A very relaxed and comfortable environment to learn in as well, very well set up, and Prof Kloeck is an amazing lecturer/ instructor! I’m very impressed and highly recommend it

Andrea BelzarMedical Officer at Helen Joseph Hospital
By far one of the best!!!! Will be back for sure!!!!!!!

Developed and maintained by Riven OSS.